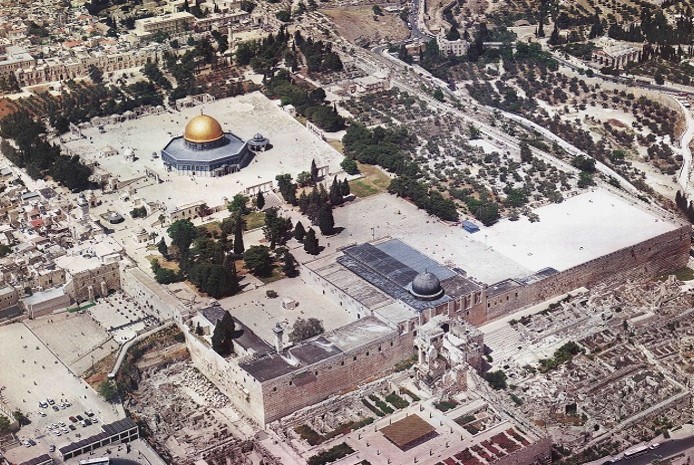 “To the Muslims belong the sole ownership of, and the sole proprietary rights to, the Western Wall, seeing that it forms an integral part of the Haram-Al-Sharif area, which is Waqf property. To the Muslims, there also belongs the ownership of the pavement in front of the Wall and of the adjacent so-called Moghrabi (Moroccan) Quarter opposite the Wall, in as much as the last-mentioned property was made Waqf under Muslim Shari’ah law, in which it was dedicated to charitable purposes.” 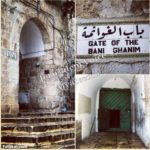 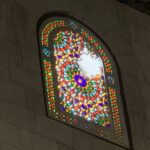 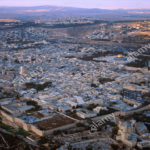 The Old City of Jerusalem and its walls: the World Heritage Site has been in danger since 1982 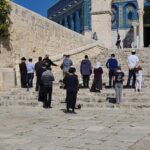 Extremists step up Dome of the Rock staircases
We use cookies to ensure that we give you the best experience on our website. If you continue to use this site we will assume that you are happy with it.Ok